My name is Kristan. I'm the mother of Munchkin and Bean. Munchkin is my 3 year old son and Bean is my 5 year old daughter. I decided to create a blog to share with others the fun I have raising my children, the recipes for play that we love, and the activities and projects that keep us all busy. I'm a stay-at-home mother and most of my day is spent crafting, homeschooling Munchkin and Bean, playing board games, and just having fun. 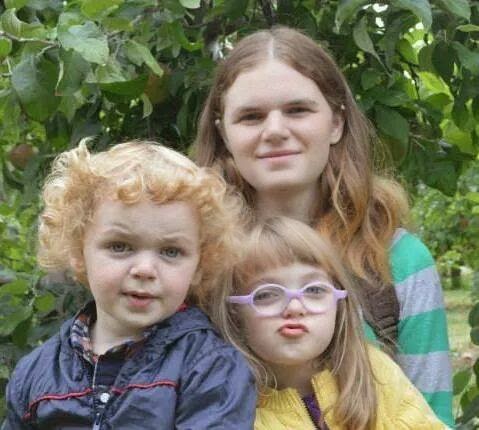 My favorite picture of us! 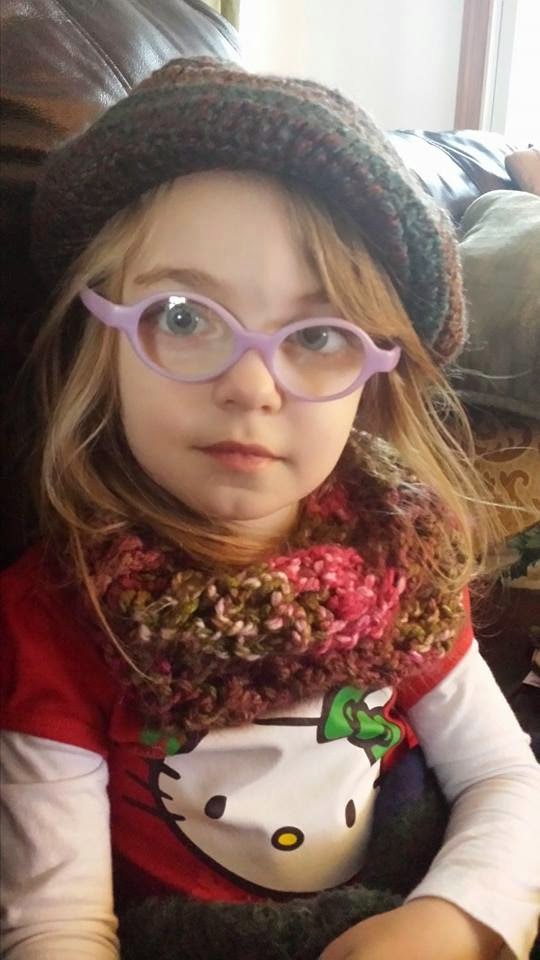 My daughter's favorite activities are playing in her sensory bins (usually habitats filled with her current favourite animals/dinosaurs), story time, and playing chef in her kitchen. She makes sure we read several books a day and is constantly reenacting stories from them using her toys. She loves learning about life cycles and food chains and will often prefer carnivores because she loves meat. She adores dragons and loves fairy tales, mythology and fantasy stories. She thinks she is a witch and not a day goes by that she does not cast a spell on someone. She will walk up to someone random, extend her arm and pretend she's holding a wand, and say, "bam, bam!" Other times she pretends she is a monster and stomps around and roars a lot and will destroy anything in her path with the force of a hurricane.

She is nicknamed Bean because when she was born she was only 3.2oz and was small enough that I could cup her in my hands. She was born at 29 weeks and was in the NICU for 2 1/2 months. She did not have any physical problems apart from a slight case of sleep apnea and was only kept that long because she gains weight very slowly. She still remains a petite girl, although she is one tough cookie! 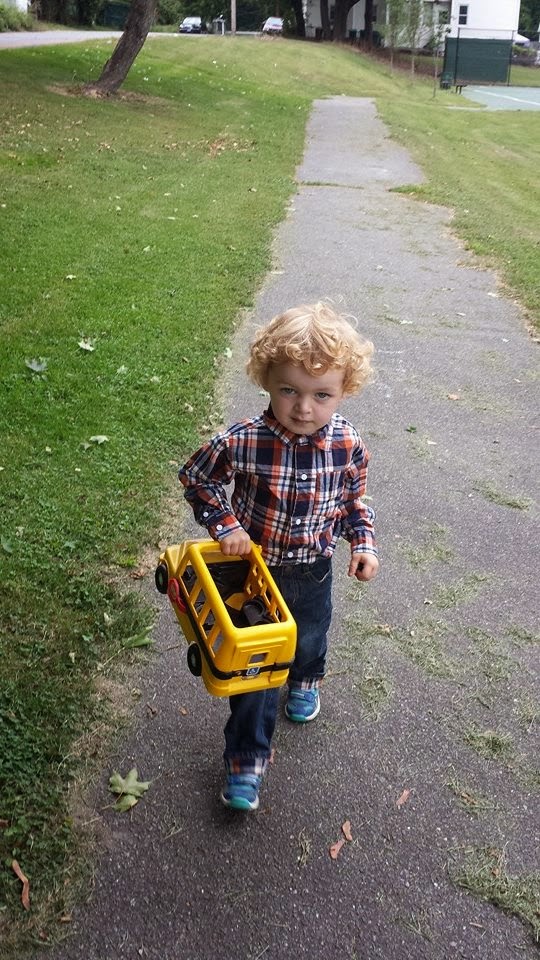 My son loves his toy cars and has quite a few favourites that go everywhere with him. He enjoys driving them around on every surface and saying, "Beep! Beep! Beep!" which is a line from his favourite book Little Blue Truck. He loves pretend play, making a mess in the water table and probably holds the world title for fastest devourer of blueberries and mandarin oranges. His favourite toys are his Lego's, which are played with every day.

Munchkin also had a difficult time after his birth. He was born at 38 weeks but had immature lung disease and was in the NICU for 2 weeks. He was in intensive care for slightly over one week and it was the scariest time of my life. He had breathing tubes and a machine hooked up to him to control his breathing while they tried different methods to patch up his lungs. But he was healed up quickly and I was so happy to bring him home to see his sister who adores him.

He is nicknamed Munchkin because for the first year of his life he was a rolly-polly baby. He was often called "Chubbles" (affectionately, of course) and had a very pronounced round head. Hence, Munchkin, like a donut round. Though, to be fair, he spent most of that year devouring fruit and yogurt and almost nothing else (even now, those are his two favourite foods). I think he just wanted to catch up to his sister... And he did. Within a year. He is now two pounds heavier, although she is slightly taller. They are often confused for twins.

They enjoy playing with play dough, finger paints, chalk and just about every other craft supply. And since I'm one of those mothers who is worried about chemicals being in everything, I make (most of the time) all of our art supplies from common kitchen ingredients. They are especially fond of small world play and story time. Bean loves science, math and puzzles and Munchkin loves to sing, dance and build things. 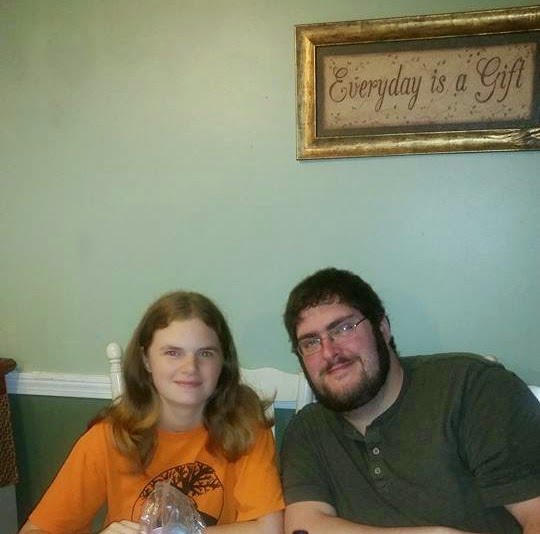 Albz and I have been together for over three years. We love playing board games together and with our friends. We host many board game nights at our house, sometimes nearly every night, and Albz is our storyteller (aka DM aka GM, but we call it ST) for most of our role-playing games. We are easy-going parents and love introducing the kids to new games. We're also eclectic homeschoolers, love going hiking and camping, and going on fun adventures.

They keep me on my toes and I'm constantly on the lookout for a new fun activity to try with them!  So if you have any suggestions, feel free to share them! You can leave a comment or email me at MunchkinandBean (at) yahoo (dot) com.