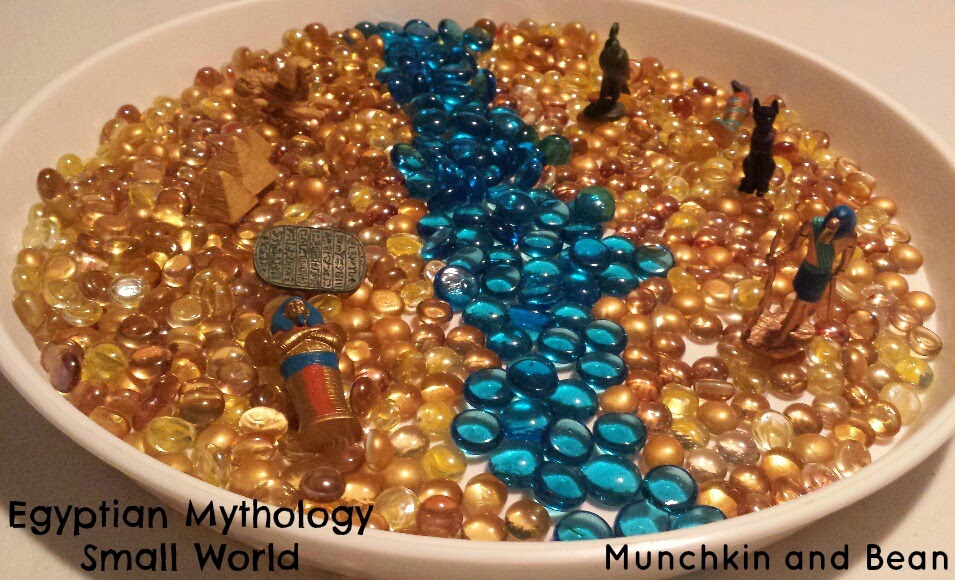 We are participating in Suzy Homeschooler's new series The ABCs of Raising Well-Rounded Geeklings! Be sure to check it out, because there are a ton of awesome posts and activities being shared! Today is Letter E and we are sharing our Egyptian Mythology Small World!

We used a round, shallow sensory bin filled with blue glass gems,

(amber glass gems will also work, but we only had gold ones on hand) and our Safari Ltd Ancient Egypt TOOB

. The golden gems represent the deserts of Egypt and the blue gems are the Nile river. The Safari Ltd figures blend in because most are painted in gold. We also had maps of Egypt that were played on, and they matched the pyramids and sphinx to their locations.

Be sure to check out our post on Ancient Egypt, which has a list and description with pictures of many of the gods and goddesses of Egyptian mythology. 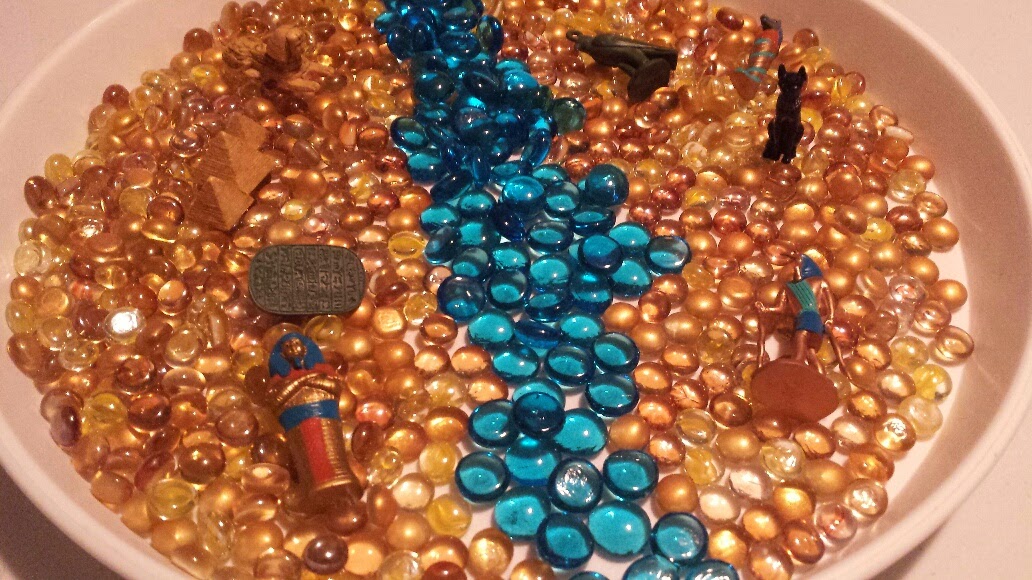 Munchkin and Bean helped to create the Nile River and made sure it was "bendy," like on the map. Then they poured in the gold gems around the river to create the deserts. They added in the figures after. Four from the set are missing because Munchkin was hoarding them. :) The figures stand up easily, despite the uneven surface, and the hand-painted details are amazing! Munchkin and Bean can name each of them and match them to picture cards. I just wish there were more god and goddess figures! :) 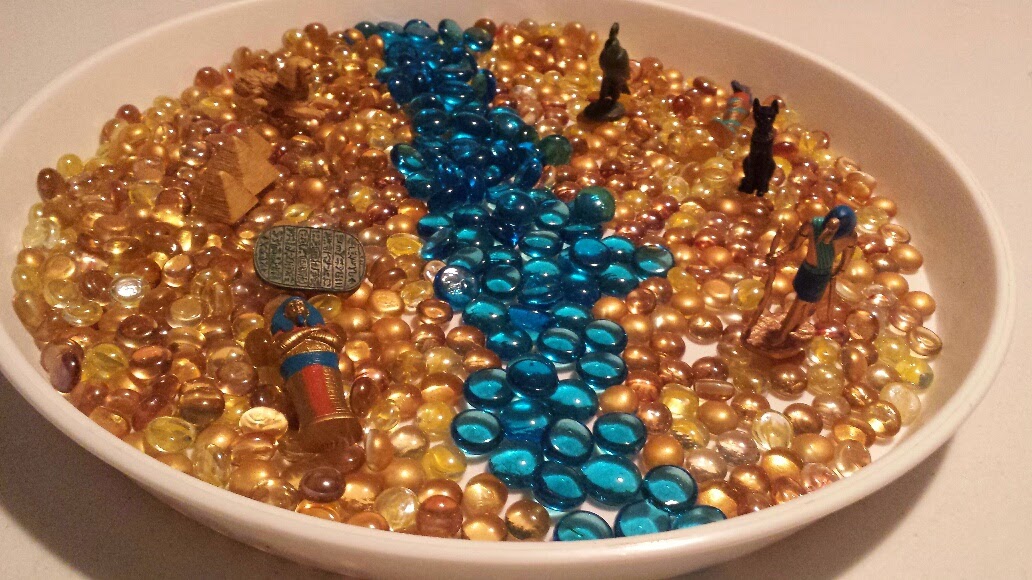 For this small world, the kids decided to take turns. So while Munchkin was playing. mostly scooping and pouring the glass gems and talking to the figures, Bean and I were reading stories about Ancient Egypt and playing a card game that we made. It's a card game that features Egyptian gods and goddesses, landmarks (pyramid, sphinx, temples), pharaohs, burial relics, and hieroglyphs. The game have two matching cards for each picture, which I laminated and cut out. We play it kind of like go fish, in that we ask the other player if they have a certain card and try to make a match. Each match is a point. If your opponent doesn't have the card you ask you, you draw from the main deck. Each player starts with 5 cards and there is no hand limit.

So for today, we just played with the gods and goddesses. Playing the card game worked on picture and word recognition, since under each of the pictures is the name of the god or goddess. I'm actually thinking of making them part of a 3-part card set, for when we aren't playing the game. But for the most part, the card game has been one of the best ways to learn each of the gods name. We even quiz each other to see if we can match the god or goddess based on what they were the patron of. So for instance, Anubis is the God of the Dead. So if Bean was trying to match his card, she might ask, "Do you have the God of the Dead?" Instead of, "Do you have Anubis?"

Once Munchkin was finished, Bean took over and told me all about what the ancient Egyptians were doing. They were building pyramids, carving giant statues, and writing hieroglyphs on the walls. Occasionally while she was playing she would stop to "take notes" in her own made up hieroglyphs. We plan on picking up a couple books on ancient Egypt and hieroglyphs on our next trip to the library.

Bean loves telling her own stories while she plays, but she also loves to hear about the "real" stories. So I often read to her while she plays in her small worlds. Bean loves "huge books with long stories," so I oblige her with our collection of mythology books. She will let me know if she wants to hear about a particular god or event, but mostly we just read them in order. Learning about mythology is a great way to introduce children to other cultures and religions.

Do you teach your children about mythology? What kind of play activities do you set up? Do you read books while they play, or do you let them tell the stories? Let us know in the comments! 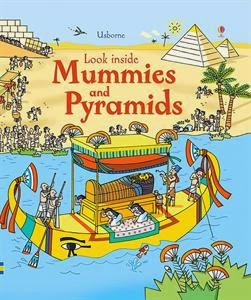 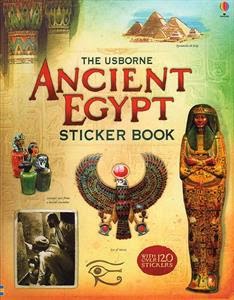 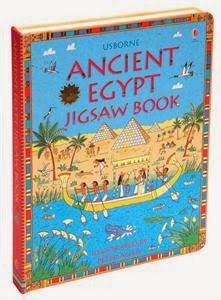 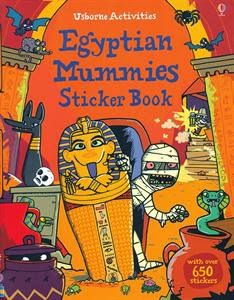